RENOWNED PEOPLE AT THE FACULTY

The graduates of The Slovak Technological University's Faculty of Architecture and Design (FAD STU) in Bratislava are qualified for a wide gamut of jobs. The quality of teaching itself is ensured by teachers, teacher assistants and professionals from business. Many of our teachers are renowned names in architecture, urban planning, product and graphic design, scenography and interior design. You will meet them during your lectures, studio works, additional subjects or during consultations.

Ing. arch. Martin Kusý and Ing. arch. Pavol Paňák
This architectural duo, widely considered living legends for creating several significant contemporary buildings, won an architectural competition together with the architect P. Bauer for the new building of the Slovak National Theater in Bratislava. The Kusý - Paňák duo also won a competition to design the headquarters of the National Bank of Slovakia, that became one of the city's landmarks on the skyline of Bratislava. The two architects are also behind the reconstruction of the Slovak National Gallery. Their work has been bestowed by many awards - the Crystal Wing, CE.ZA.AR (the award bestowed by the Slovak Chamber of Architects), the ARCH Award and The Building of the Year. At the Faculty of Architecture and Design the architects Kusý and Paňák run their own studio.

doc. Ing. Peter Olah, ArtD.
An internationally experienced designer who has worked for companies such as Škoda Auto, VW, Audi, Ford, MontBlanc, Davidoff, Adidas, Lasvit, Vitra and many others. At Škoda Auto, he worked on the design of almost all cars being mass-produced today. He is currently a leader a team of designers working on the interiors of new Škoda cars at Škoda Auto in Mladá Boleslav. Peter Olah is also the author of the trophies of the most famous multiple-stage bicycle race in the world - the Tour de France. Currently, Peter, together with Michala Lipková, run a studio at the Faculty, where they pass on their experiences to students. 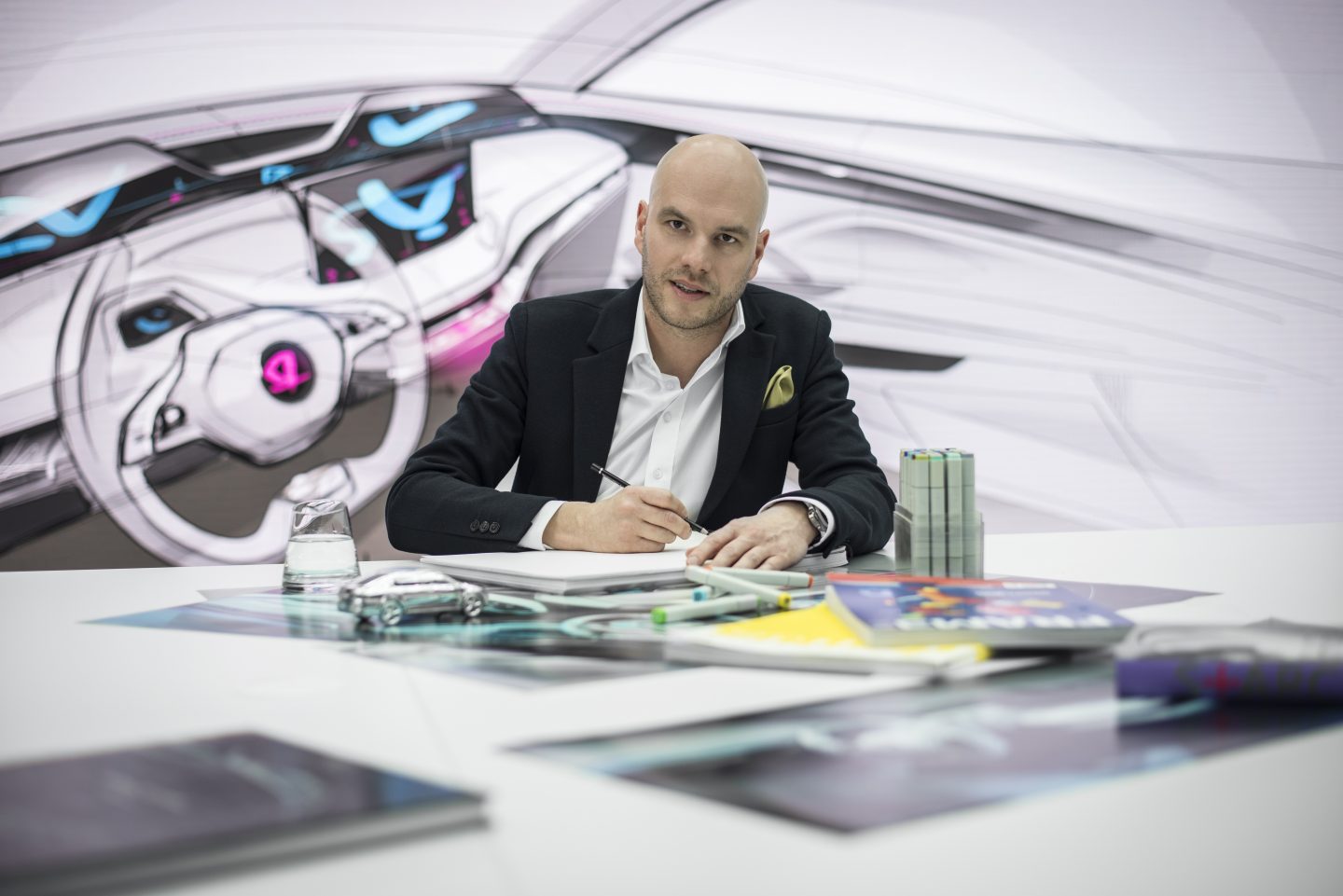 Ing. arch. Štefan Polakovič
An architect, pedagogue, laureate of the Mies van de Rohe Award (European Union prize for contemporary architecture), winner of the Crystal Wing and multiple winner of CE.ZA.AR (the award bestowed by the Slovak Chamber of Architects). Štefan, together with his colleague Jozef Bátor, run an architectural studio, where they lead students towards challenging international projects. 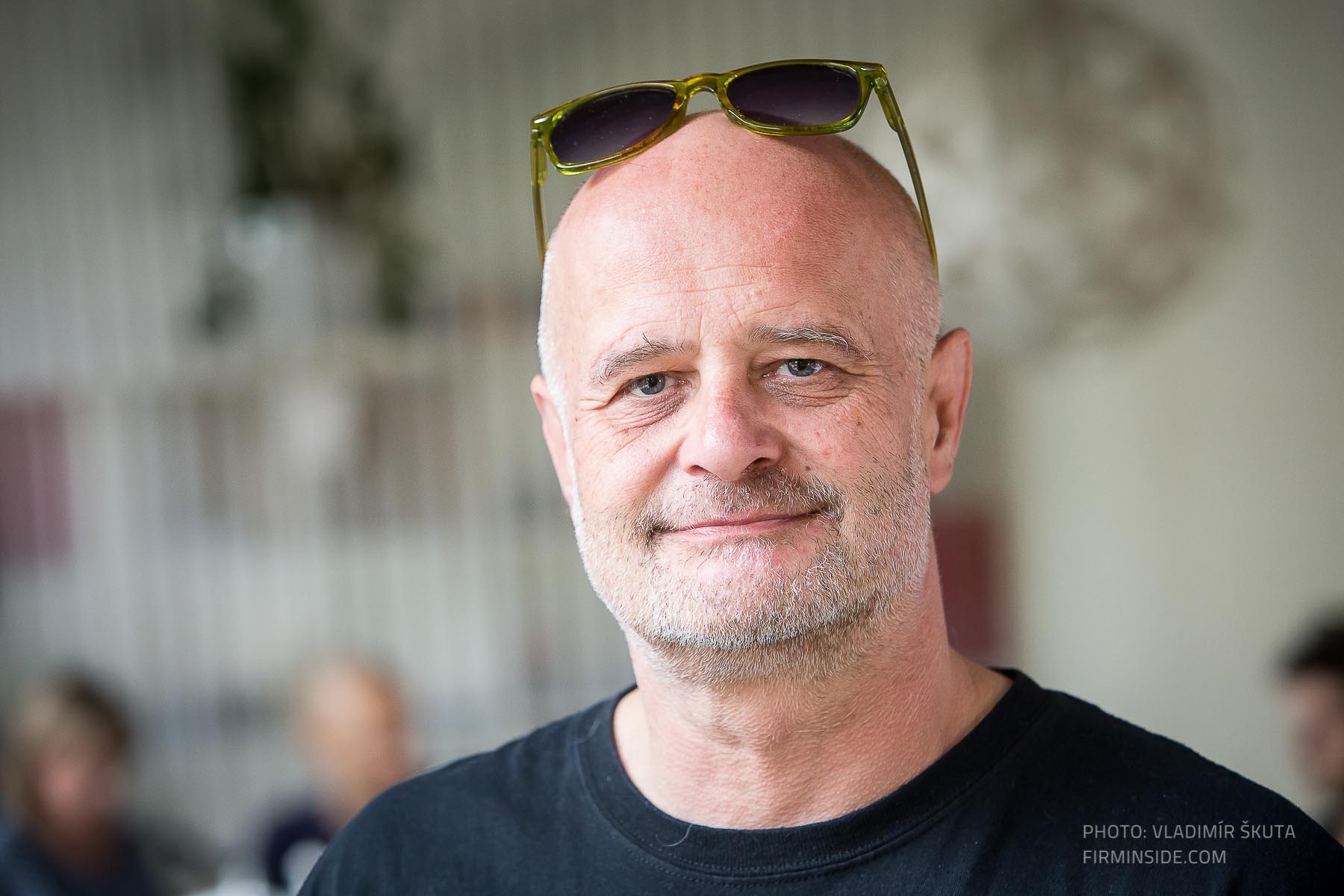 Ing. arch. Mgr. art. Peter Mazalán, PhD.
Opera singer, scenic designer, architect, director, conceptual artist and pedagogue who teaches the subject Scenography at our Faculty. In addition to teaching Scenography, he also teaches studio work. Peter Mazalán is known for his interdisciplinary art projects, for which he is equally famous in the world. 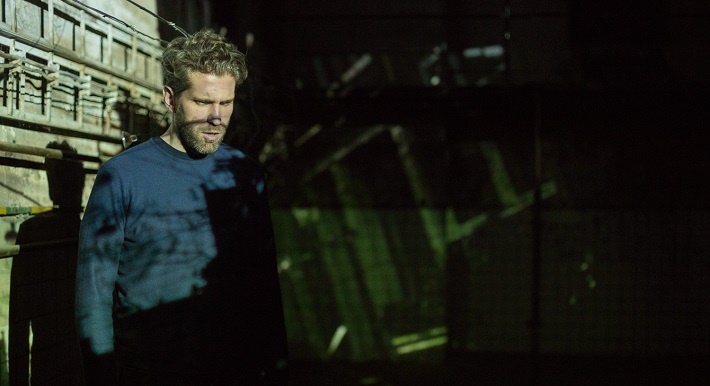 Our graduates are people who work in the fields of architecture, urban planning, product and graphic design, scenography or interior design. Most of the graduates like to come back to their alma mater, so there is a good chance to meet them during the events we organize. We have selected for you a fraction of the successful young generation of graduates who, thanks to their visions, have not been lost at home or abroad. Below you will find a small cross-section of young successful FAD STU graduates having been pursuing their vision, who have not been lost neither at home nor abroad.

Ing. arch. Martin Skoček
Graduated in 2011 in the branch of study Architecture and Urbanism. His creations belong to the top architectural and design works in Slovakia. He is one of the winners of the most prestigious CE.ZA.AR 2015 award and his interior works have repeatedly made it into the narrowest selection of TOP interiors in the world. In addition, his work has been paid attention to several times by the most famous web newspaper DEZEEN.

Ing. arch. Alan Prekop
Alan Prekop, graduated in 2015, belongs to the young generation of graduates in the branch of study Architecture and Urbanism. During his short professional career, he won the INSAID AWARDS 2020 and was shortlisted for the most prestigious CE.ZA.AR award for architectural creation in the Interior category.

Ing. arch. Lenka Petráková
Graduated in 2015 in the branch of study Architecture and Urbanism. She has enchanted the world with her success and made headlines for the most famous magazines. She was bestowed the Grand Prix Award for Architecture and Innovation of the Sea from the Jacques Rougerie Foundation for an ocean-cleaning research facility in the Pacific.

Ing. arch. Lukáš Kordík
The architectural duo Polakovič-Kordík is renowned for its awards in the most prestigious international competitions. Lukáš Kordík graduated in 2003 in the branch of Study Architecture and Urbanism. The Mlynica project was selected among the 40 best European projects at the European Union Prize for Contemporary Architecture - Mies van der Rohe Award 2019. Piranesi Award 2017 ranks among his worldwide most acclaimed achievements. He is a holder of CE.ZA.AR 2018 and CE.ZA.AR  2014 awards bestowed by the Slovak Chamber of Architects.

Ing. arch. Martin Mikovčák
He graduated in 2017 in the branch of study Architecture and Urbanism. Together with Michiel De Backer, they created a modular wooden house project called the Ark Shelter. The project was bestowed the CE.ZA.AR 2019 award by the Slovak Chamber of Architects and the Red Dot Design Award 2020. They placed the production into the region with high unemployment yet with sufficient material and technological resources. Their modular wooden house aroused customer interest in Belgium, France, the Netherlands and England. Architect Martin Mikovčák was also ranked by the Forbes agency among the most successful young creators in the "30 under 30" survey.

Ing. arch. Richard Murgaš
He graduated in 2002 in the branch of study Architecture and Urbanism. He is the author of several architectural projects, which have been paid attention to by expert juries in Slovakia and abroad. He is one of the laureates of the Dušan Jurkovič Award for 2016, holder of CE.ZA.AR 2016 award for the Guliver Nursery and he was also bestowed the BIG SEE AWARD 2019.